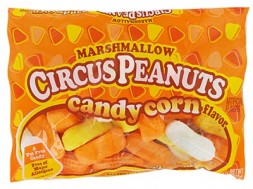 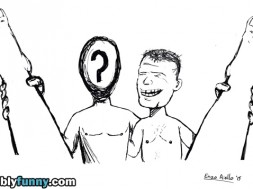 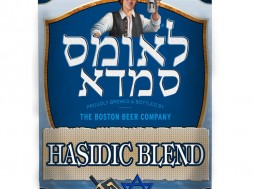 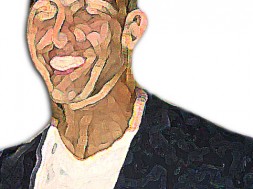 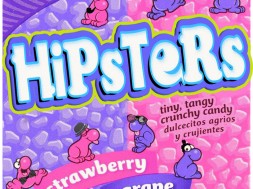 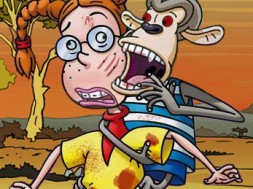 Candy Corn and Circus Peanuts. They’re candy staples with origins dating back to the 19th century. They each contain marshmallows in some way or another and both are at the bottom of the candy barrel in terms of taste and overall grace. Like faded sitcom stars, they’re two candies living on royalty checks, unable to regain the height of fame generated in their youth.

Fast forward more than a century later and both candies are still the same. They haven’t marketed themselves nor have they put any real effort into trying to evolve. They’ve become complacent, sitting quietly with a paid off mortgage, too lazy to entertain their grand kids, expecting everyone to respect their existence. It could be argued that their unaltered nature is part of the appeal. They’re a throwback to the early days of candy manufacturing and capture the uncomplicated essence of the time. A time when toys were littered with asbestos and sexually repressed housewives could get their frustrations out by blowing strangers delivering milk. Those were much simpler days. Unfortunately, latching on tightly to nostalgia and ignoring reality will not make these candies taste any better.

The disproportionately large ego size of a candy that is thrown away more than it’s eaten is irritating. All things considered, the days should be numbered for these old timey sweets. Candy Corn is still comfortably treading water, largely because of its value as novelty Halloween decoration. However, I hope we’re just a few choking babies away from that changing. It’s hard to imagine our fast-paced society willing to take the time to unwrap individual pieces of stale marshmallows, all for an underwhelming candy experience. They were priced at a penny each for a reason. A real burden to have in your trick-or-treat bag growing up.

Circus Peanuts don’t have the luxury of being attached to a ritualistic holiday. They’re banana flavored marshmallows that are shaped like peanuts. It has an identity crisis that confused teens could relate to. Instead of being ballsy and running with that hip marketing angle, they decided to release Candy Corn flavored Circus Peanuts. Is it a general lack of effort being put forth by Circus Peanuts or is it just a jab at Candy Corn? Are they enamored with the idea of being the nastiest candy around? Perhaps any attention is good attention at this point. Maybe it’s a brilliant creation, focused on their target demographic – Grandmothers looking for a late night snack they can eat without their dentures. We’ll never know for sure.