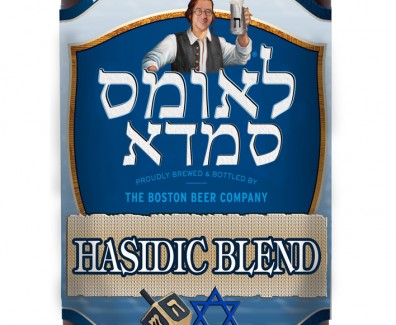 Jim Koch is a brilliant man. As the founder of Samuel Adams Beer (eventually named Boston Beer Company), he pioneered the craft beer explosion we live in today. Because of his company’s mainstream success, it seems his once loyal beer enthusiast have turned their back on him. These trying times have the Boston Beer Company […]
Read more 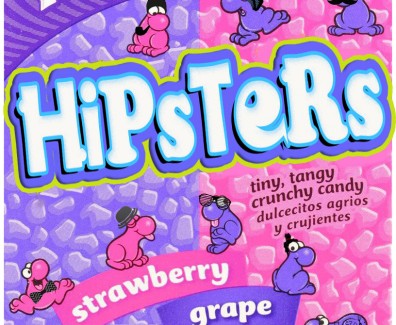 Things are different. Companies are dumping unimaginable amounts of money at trend analysis. Below are 6 popular candies that are keeping up with the times. 1) Wonka’s Hipsters Just like the middle class, Nerds as we once knew them are gone, and the marketing team over at Nestlé are aware of it. 2) Farm Raised […]
Read more

1) Helga Pataki hangs herself in her closet next to her statue of Arnold. After hearing the news that Arnold knocked up Lulu, the heart break proved to be too much for Helga to handle.   2) Darwin goes ape shit on Eliza Much like the incident in Connecticut with Travis the Chimpanzee, there […]
Read more 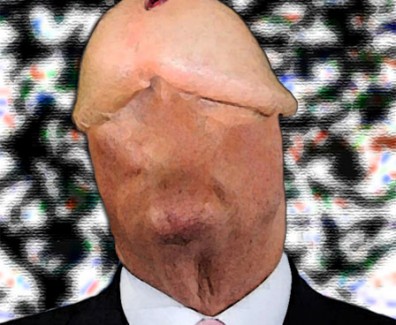 Do you have what it takes to guess the hidden head?
Read more 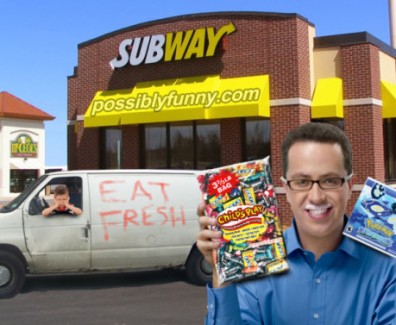